My progress on specific sleights, techniques, and routines. 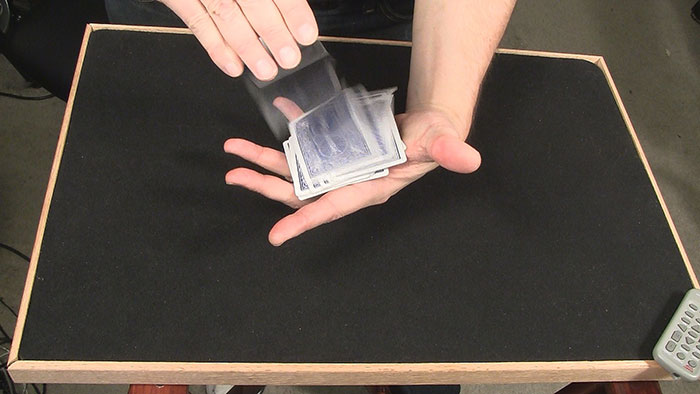 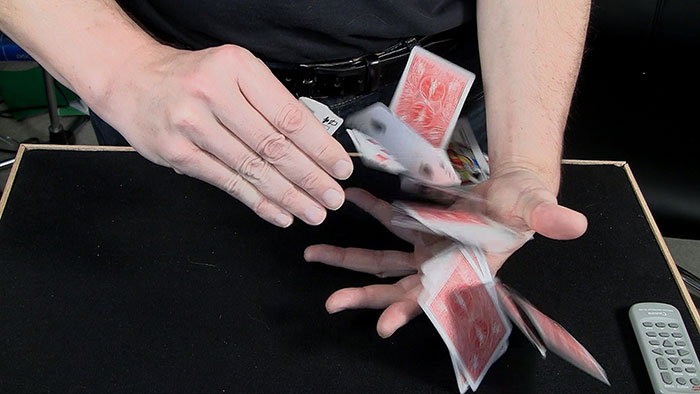 3 weeks ago, I took a video of myself trying to perform a card flourish called a “card spring.” The Spring is where the cards fly – one at a time – from one had to the other very quickly. At the time, I had put in about one hour of total practice on this move.

You can probably guess how well I was able to perform this move 3 weeks ago by the title of this post ;). It was pretty bad. See the video below.

As with most things in magic, one hour of practice is nothing! There are moves for which I have logged hundreds of hours of practice. And I’m still very much a beginner. THAT is what you’re in for if you really want to perform magic. So it is actually no surprise that my performance in the above video is so poor.

But that’s what this site is mainly about – showing progress along the way, at various points along the path to competence (if not mastery) of techniques.

By the way, below is a picture of what a card spring is SUPPOSED to look like. Obviously that isn’t me in the photo:-P.

I’ll report back after at least another hour of practice. Watch this space!

Okay. After adding about 1 more hour of practice, things are starting to look a bit better. It’s still nowhere near acceptable. But the difference is noticeable. Check it out here: My Less Pathetic Card Spring 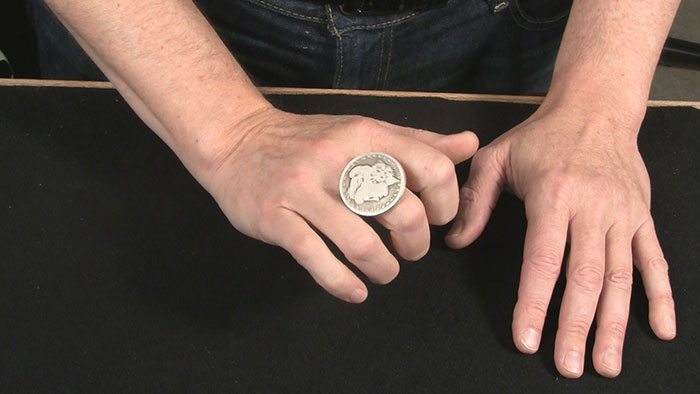 The coin roll across the knuckles or fingers is another common magician’s flourish. Heck, lots of people – magician and non-magician alike – can do this. I recently saw an episode of the TV show Bones where a character (a gambler) was doing it VERY well.

As with most things in magic, this takes a lot of practice. And my primary goal on this site is to give beginners and idea how much practice “a lot” actually means. As I am a beginner myself, my hope is that as I gain proficiency in the skills of a magician, I can share my progress here on this site.

I recently wrote a post about my terrible (currently) card spring. Today we’ll look at my pathetic coin roll:-P. Below is a video of how well I can do this after about 20 hours of practice. That’s obviously a total over the past few months. I did not sit in a room for 20 hours straight practicing this. Though I could have, I guess. Anyway, take a look at where I am on April 28th, 2015. I’ll post again when I’ve done about 40 hours.

This is a move I learned from Marion Boykin (MB, for short). I’ve been practicing it for a about 2 months and it still is not quite there.

The most noticeable problem is that my hand wave is too large a motion. I need to really make that smaller and less “in your face.” Also, though it doesn’t show in the video, I can’t successfully do it all the time yet. I have to think about it as I’m doing it, too. These are both indications that not all the little moves that make up the Crimp Change have sunk into unconsciousness yet. That’s how you know when you really have a skill down. Think about driving a car or riding a bike. You don’t have to think about all the things your body has to do to turn or stop. You just do it. It is now an unconscious action. Same thing with musical instruments and any skill, really.

The Crimp Change was developed by Marion Boykin and you can learn it in one of his videos on Vinny Marini’s site here: http://www.vinnymarini.com/download/crimpchange.html 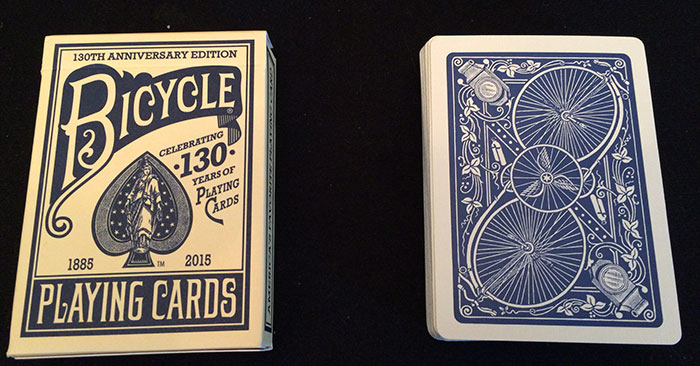